The Good Food Community team works with a number of farmers who share our vision of a sustainable food ecology—growing a system that puts planet and people first. While we hold a strong preferential option for small-holder farmers, a couple other down-shifting advocates help bring delight to your weekly basket.

If we can connect socially aware city-dwellers with small holder farmers in a re-localized food economy, we will make farming more sustainable, conserve and protect our soil resources and build the health of our communities. With your support and participation, we are growing a new social change model that can be replicated all over the Philippines and the world.

Learn more about how we work with farming communities here. Predominantly rice and sugarcane farmers, our nanays and tatays in Capas, Tarlac decided to give organic vegetable farming a try when Sibol ng Agham at Teknolohiya, Inc. (SIBAT) began teaching sustainable agriculture methods in 2009. We proposed the idea of CSA in 2010, thereby introducing scale and a consistent market. Community Shared Agriculture grew roots between us over the years as we adjusted various aspects from planning, logistics, price-setting and costing together. Most importantly, it took us this long to build the trust of being in community. From 11 farmers in 2011, the cooperative has grown to 24 of predominantly women. Because the cash flow of vegetables is much faster than rice or sugarcane, the combination of both offers farmers a more stable and diversified income stream. Furthermore, backyard gardening has appeared to fit the house-bound role of women, allowing them to create value at the hearth. If you’d like to learn more about our farmers, join one of our farm trips or read about them here. Also check out why they choose to go organic here. 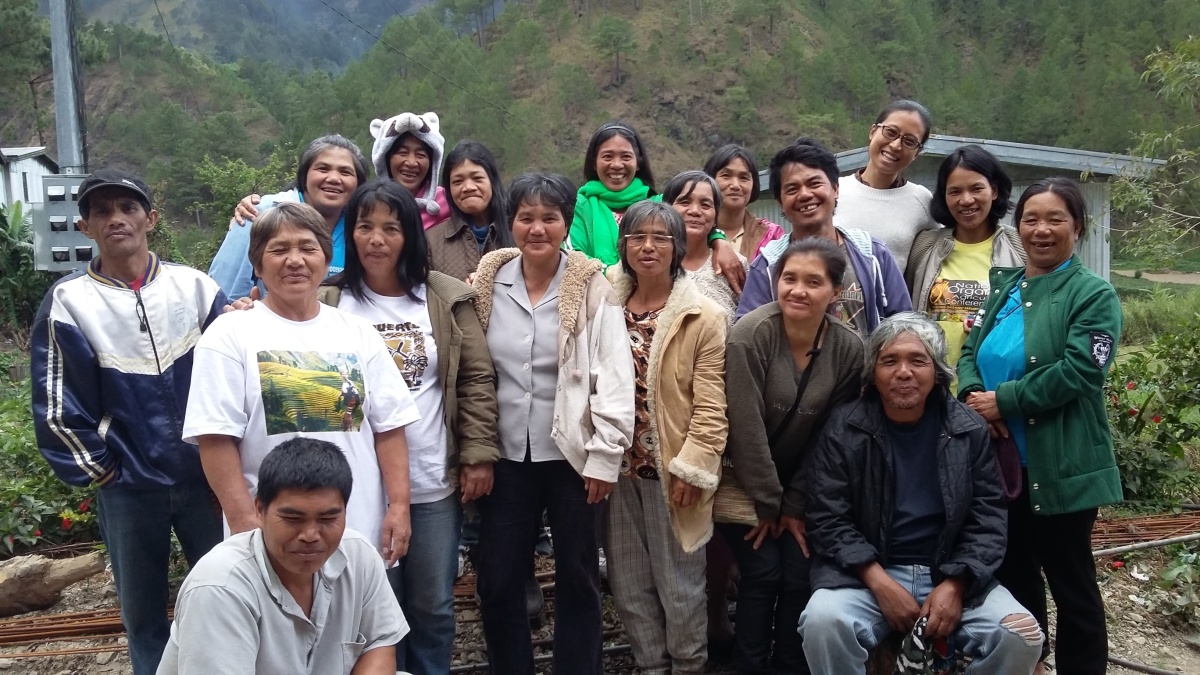 The Lorax lemons come from Tublay, Benguet, where Lupe Corominag speaks for the trees. A militant naturalist, Lupe’s dedication to the forest biodiversity competes only with the desire to live peaceably within it. Their stories are inseparable as her father procured the empty property in the early 60’s and began planting trees when she was a little girl. Today, with a canopy over three stories high, the forest serves as a watershed and home to rare plants and animals. Some of our farmers in Bauko were already members of OFH and we had heard about them delivering to Healthy Options. They are third-party certified.

We met Lifebank through the introduction of Bayani Brew who was also sourcing lemongrass from them. Lifebank's organic demonstration farm in Angat, Bulacan is meant to be a training center for anyone interested in organic farming. They conduct training for rice farmers in the area to help them convert to organic farming. A lot of our rice comes from the farmers that Lifebank has trained like Kuya Ricardo.

The Dumagats of Daraitan were introduced to Che through the UNDP program for Sierra Madre. As Che conducted the training sessions, GFC offered the initial marketing support. The Kapatiran-Kalusugan-Kalikasan (KKK) Movement was established in 2018 to build in our country the three core values of 1) Brotherhood among of all Filipino men and women, 2) Holistic health, 3) Harmony with Nature in life and work.

The Movement is the culmination of the gradually evolving work of nation-building of the social enterprise, Kayumanggi Organic, which has committed to channel 100% of its profits to the KKK Movement.


Its flagship program is Isinilang na Maharlika Ecovillage, currently initiated in Doña Remedios Trinidad (Bulacan) together with farmers from the Kayumanggi Farmers Association, to pioneer what it means to live in community by the 3 KKK values.

Ching and Philip Camara run Sambali Beach Farm. While known for their organic pork and seasalt offerings, Ching and Philip are passionate about the ingredient that has made their farming on a beach possible: biochar.